I've been in hiding for the past couple of weeks, in short taking a break from getting myself into trouble. The holidays are here; sort of...at least the Schutz gang makes it feel like Christmas. I suppose the biggest news is that we drew blood to sign next year's contract. You heard correct, we're staying put. The Camels and Tacos misadventure continues.
This holiday we are going to a less exotic part of the world. Portugal has been high on my list while Paris is Ana's dream. We compromised and split the holiday between the two places where neither of us speaks the language. The plan is to stay in hotels as little as possible and try out some couch surfing by staying with locals. It's like being on a punk rock tour all over again.
December has also been a month of concerts. Last night the Cairo Symphony was in town and Dr. Greg our esteemed music teacher/conductor/man of many adventures and tongues gave his usual "I'm about to jump out of my skin" pre-concert lecture. A movie has to be made about Greg. Period. Our small group was treated to a Mozart overture and concerto and Beethoven Symphony No. 5.
A few weeks prior I entered the world of Egypt's best well known contemporary composers Omar Khairat. You either love or hate the guy's music. He played four sold out evenings at Alexandria's Bibliotheca Great Hall. I met up some co-workers after my questionable 15 minute teeth cleaning (more on that later). I bought a ticket from a scalper (at face value) and sat front row for 2 plus hours of what sounded like a soundtrack to an elephant hunt with Arabian music blended with the themes to The Rockford Files, Beretta, with a touch of Dynasty (or Dallas) for good measure. Each composition felt more dramatic than the previous. The majority female audience doused him with bouquets by night's end.
Last week's severe storm that left a path of destruction in Alex. Below are photos borrowed from an e-mail a co-worker sent. I shot some video but decided not to post it. The waves were massive and breaking at least 300 yards out. 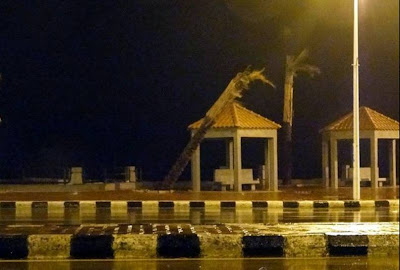 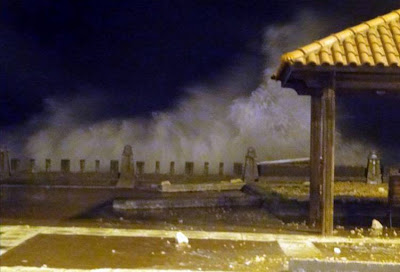 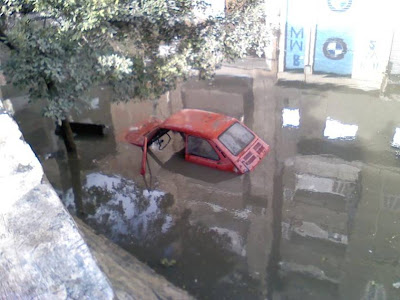 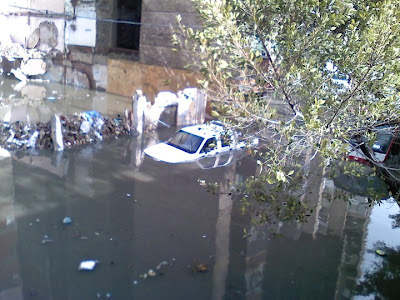 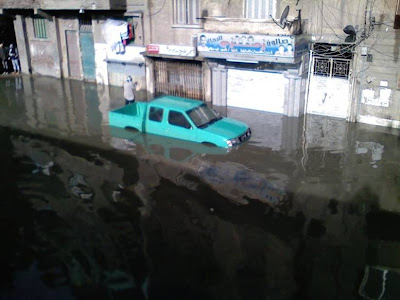 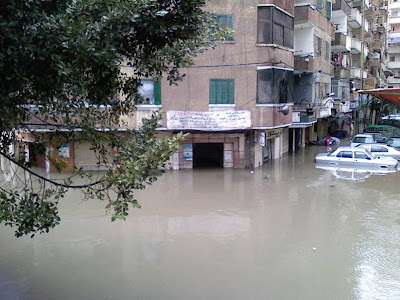 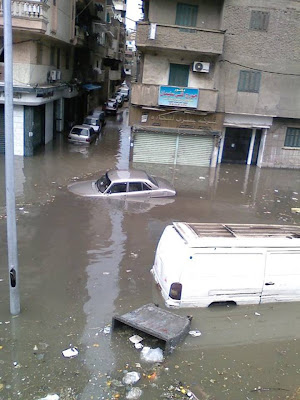 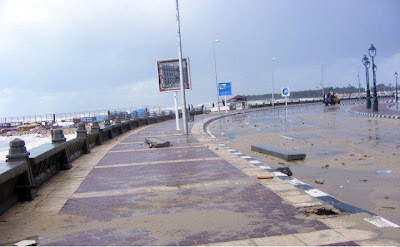 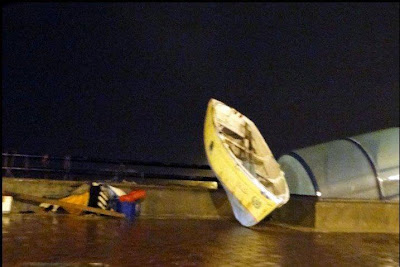 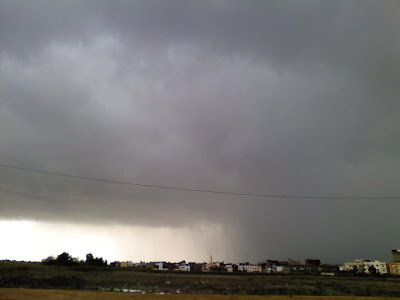 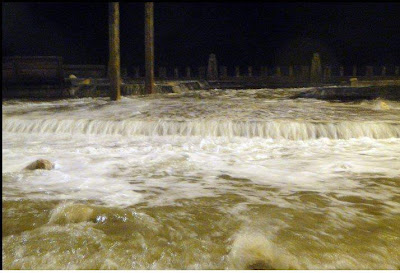 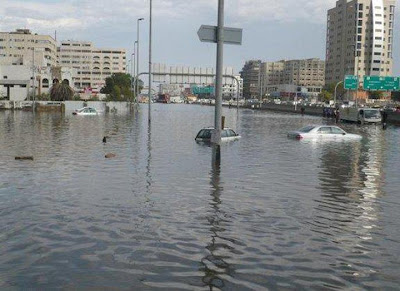 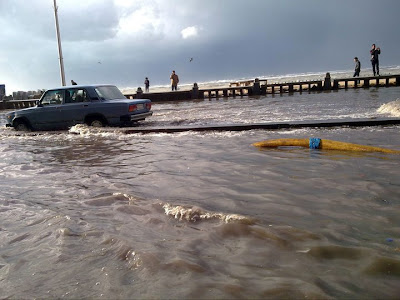 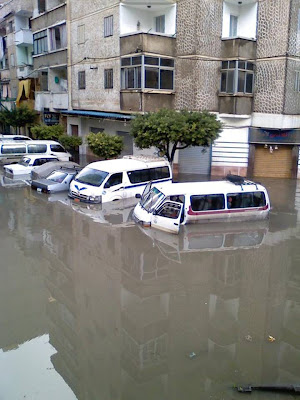 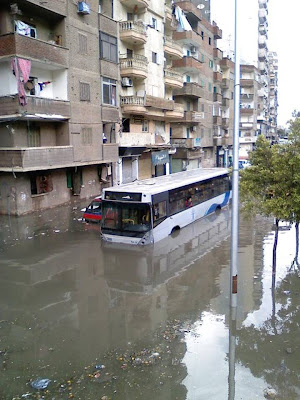 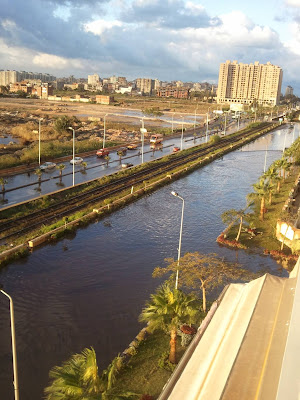 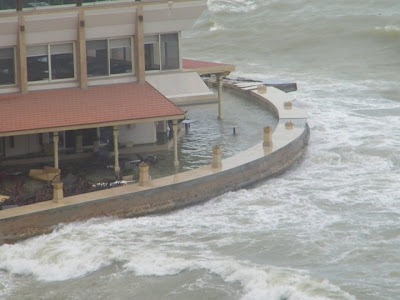 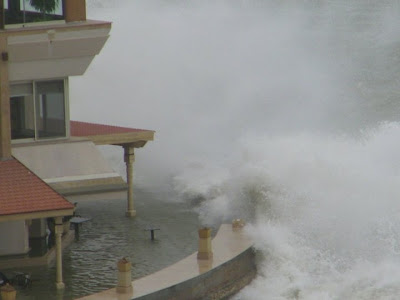 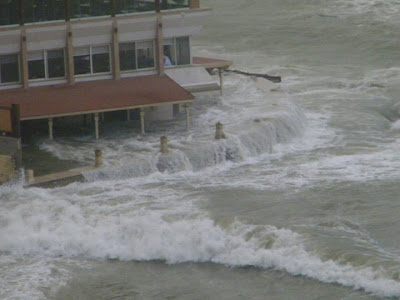 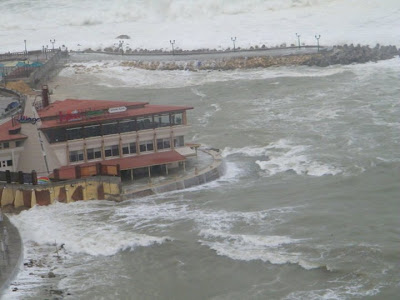 Posted by Bob Rob Medina at 1:46 PM No comments:

In Bekaa Valley you have Hezbollah, Wine, and Hash (Red Leb)...though we only got to experienced two out of the three.