This entry can be billed as the last of the Morocco trilogy. I know it is out of sequence with the previous two postings, but I felt like the trip needed closure.

Ana and I decided we wanted to get away from cities and focus more on relaxation and the southern coastal town of Essaouira sounded like it would be a good fit. We had no plans or ideas of where we would be staying, all we had was a way to get there. The bus ride there from Marrakech was just under three hours. When we arrived the station was swarming with touts hounding us with business cards of riads and hotels. One boy attached himself to us as we tried to make our escape and as much as we tried to shake him off our trail, he remained persistent and basically broke us down. Despite some hesitation we followed him and his mom into the medina. 20 minutes later he led us down a dark alley and through the doors into one of the most beautiful riads. The boy and his co-pilot were tipped well. After being in Essaouira for less than an hour, we knew this was where we wanted to spend the remainder of our vacation. 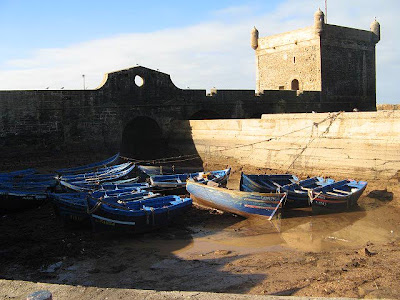 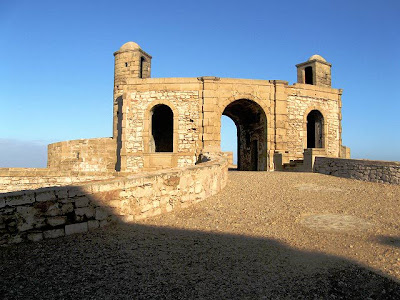 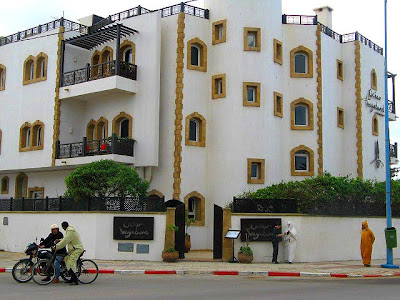 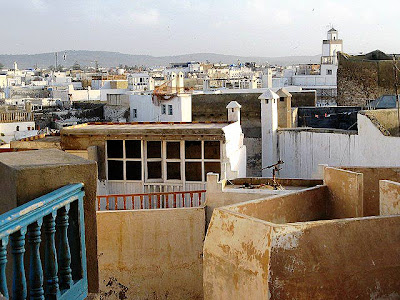 View from our riad 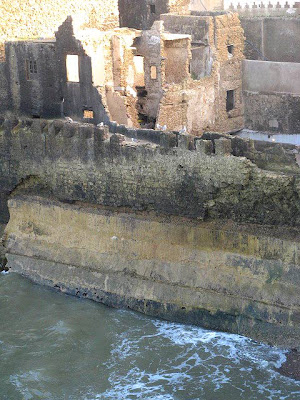 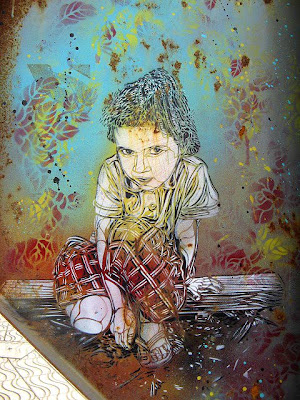 The little fortified town had plenty of surfing (renowned for wind and kite surfing), history, seaside kung-fu fighting glue-sniffers, and other activities to keep us busy for five days. Essaouira is also known for art galleries and the Gnaoua Music Festival (when the town of 70,000 swells to over a half a million). Jimi Hendrix even lived here at one time; at least that is what Lonely Planet states. Ana and I assigned ourselves to the task of spending the early evenings in our riad’s sitting area sampling Moroccan wine, olives, cheese, and bread-somebody had to do it, right? Dean and Michele eventually rolled into town for a few days and we decided that it might be nice to rent a car and drive up the coast back to Casablanca. 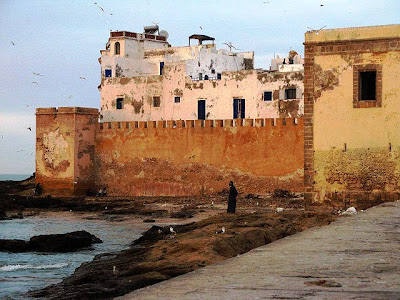 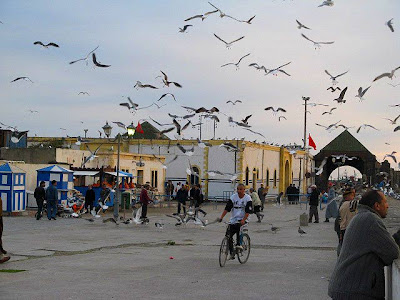 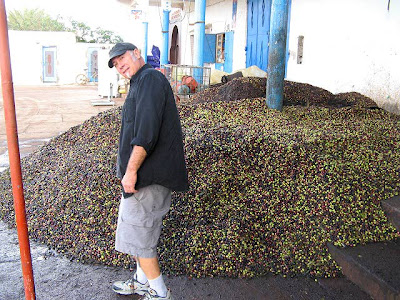 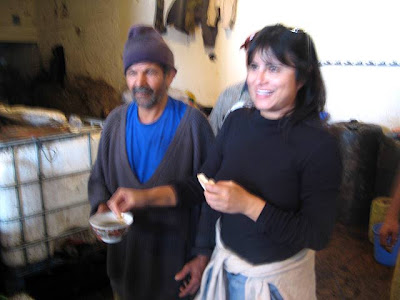 Michele with the olive man 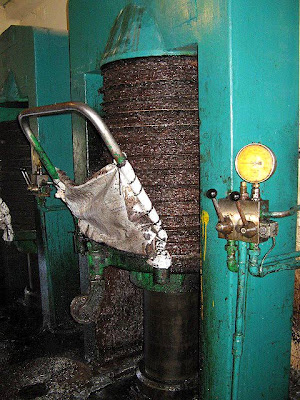 Just outside of Essaouira we encountered a small mountain of olives and made a u-turn to go check it out. The large pile laid in front of a one room local olive oil producing shop. We were invited in to look at the press and to see the process. One of the workers was sent to get bread so we could sample the final product. It was delicious and we wanted some and for about $15 we got about a two plus gallon container’s worth that would ride between my feet for the next 9 hours (and yes we did find a way and made sacrifices to transport it all back to Egypt and NYC-Michele by far has the best story). We stopped in Safi (known for their pottery) just long enough to check out the process of mass production pottery. Dean was stoked to climb into a waist-high hole in the ground to throw a pot. The day ended with scattered rain showers and while we hoped to find lodging along the coast, after looking at a couple of houses and rooms it wasn’t going to happen. We pulled into Casablanca after 10 pm and checked into Hotel Volubilis in the city’s center. There was live music and chaos pouring out of the hotel’s basement disco and Michele and I couldn't resist the temptation. The “band” consisted of a keyboardist and vocalist playing traditional Moroccan songs. The club was narrow and smoky. Most tables were piled with empty beer bottles and baskets of heavily salted popcorn while the locals-only dancers showed off their moves and rolled back their eyes possessed by the rhythms. In retrospect it was more like we stumbled upon a witches’ brouhaha complete with a soundtrack. Of course in keeping with the theme of the trip, an argument ensued when the bill arrived. 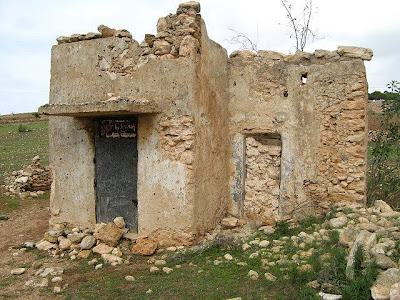 Where I plan to open a record store 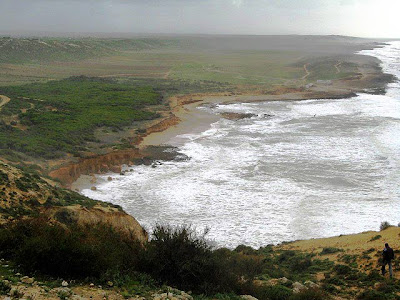 Along the Atlantic coast 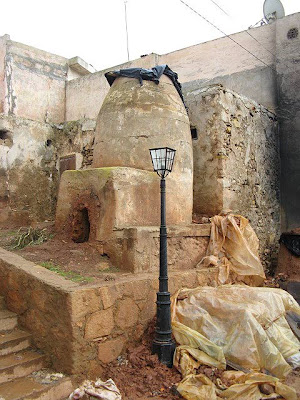 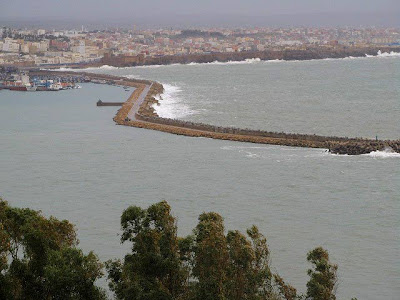 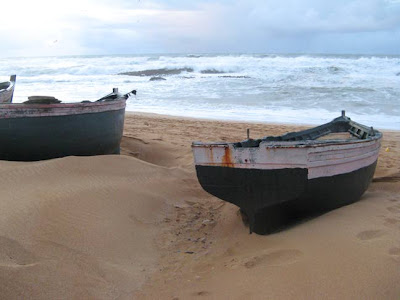 Michele and Dean headed back to the states the following day and we reconnected with Joseph and Lianne returning from their Fez and Meknes explorations. Our red eye flight back to Cairo included an unscheduled stop in Luxor due to heavy fog adding an additional 3 hours to the trip. When all was said and done, we spent almost 24 hours traveling and boy did that suck the big one.