Happy belated New Year! Ana and I returned from Morocco last week only to catch a cold, it was most likely weather related, but for the record I'd like to say it was the famous Moroccan curse that one of the disgruntled passangers/witches on our flight put on us. Lucky us (Joseph, Lianne, Ana, and I) had the Casablanca to Cairo redeye that couldn't meet our scheduled 6:45 am landing thanks to a thick layer of fog so we got a little taste of the fine airport facilities in Luxor. As a bonus I discovered that people like to burn trash there just as much as they do in Alex and Cairo, at least poor air quality is fashionable country wide. 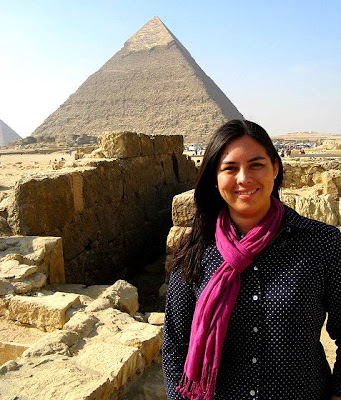 While on the ground, Egypt Air allowed us to stretch out in the terminal, which doubled as a playpen for unsupervised monsters to run amok. As inviting as the outlet on the wall looked to charge my Ipod, I should have gone with my gut instinct and declined. As fate would have it one of the unruly brats ran into the charger and pulled the cord out of the wall breaking the adapter and leaving live exposed metal in the outlet. The bruja (mother figure) didn't exactly reprimand her children but more or less told me to complain to the Egypt Air since it was their fault that this happened. I can appreciate her strategy on this incident, instead of taking responsibility her tactic was to say something absurd and make a quick getaway while I was struck in awe processing her asinine comment. So using her brand of logic I'm blaming her for my cold because she put a curse on me, and the airline is at fault too but I haven't concocted a suitable story yet. 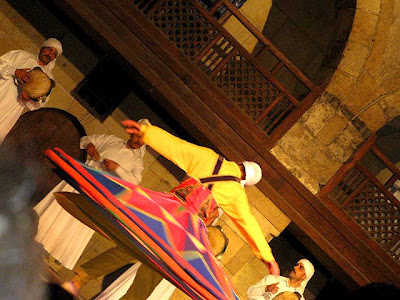 Our time in Luxor was cut short by the clearing fog. We were all herded back onto our plane for the one-hour flight to meet our tired driver who had been awake for as long as we have.  His task was to take us 3 plus hours north, Joseph was smart and bought him a large coffee. The voyage back to our beds was uncontested. 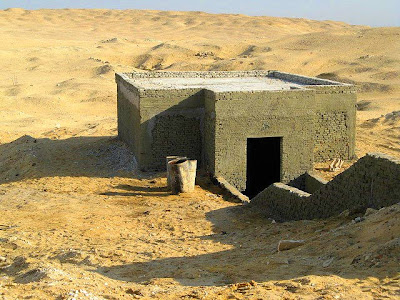 More stories and pictures about our adventure to Cairo and Morocco to follow.